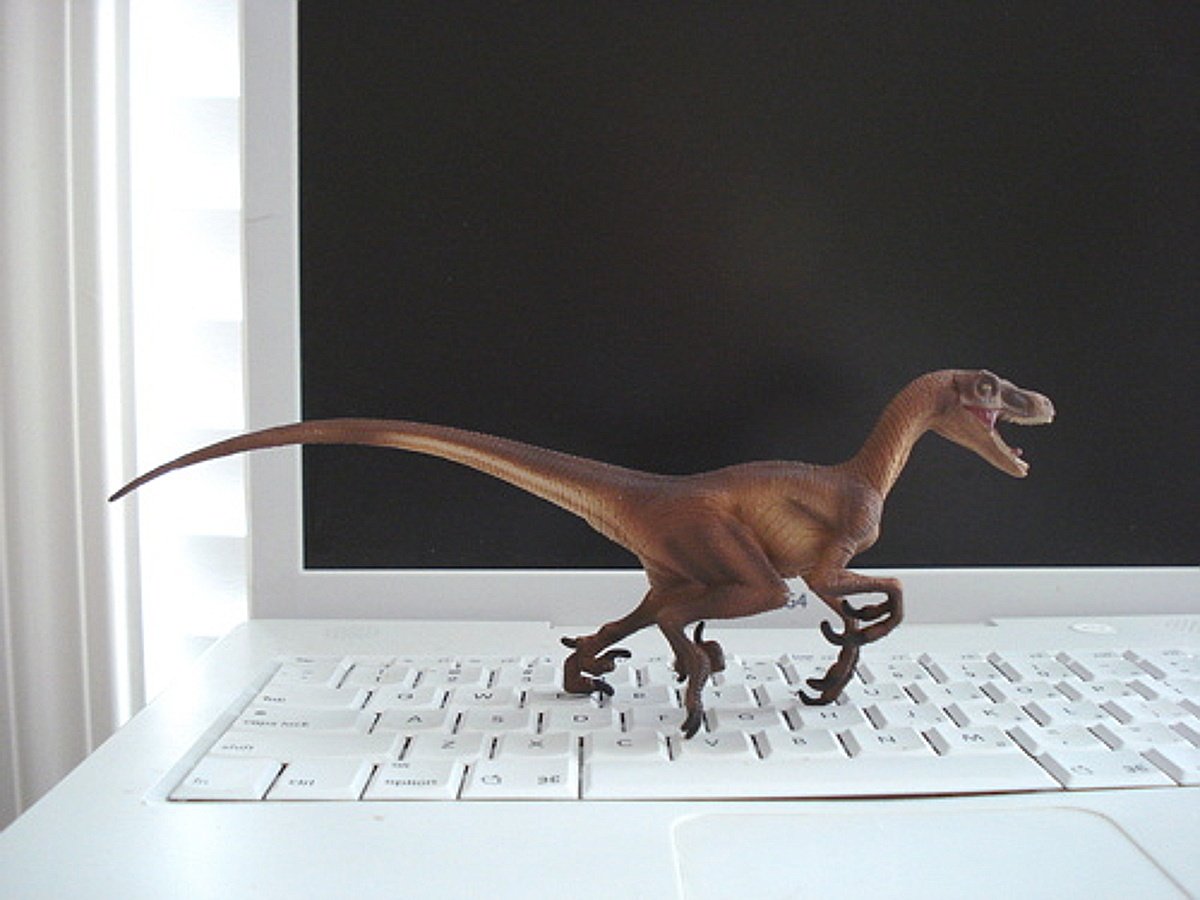 The Future: Part 2 - Dinosaurs and Technology

Can dinosaurs thrive in today’s changing technology environment, or are they doomed to extinction (to be replaced by Millennials)?

Make no mistake about it - dinosaurs (the real ones) were perhaps the most successful species in the history of the planet. Today’s “dinosaurs”—all of us born between roughly 1950 and 1970—are also pretty successful. But we are not as natural or adaptable to new technologies as millennials are. That is a fact.

Many dinosaurs can recall a time before copiers (B.C.). we used mimeograph machines (I loved the smell of those things). Millennials cannot conceive that this “technology” existed until relatively recently, or that there was a time when a person was able to exist without a smart phone.

Smart Phones as a Case Study

We dinosaurs actually know a life before smart phones, and it worked – up to a point. So, are dinosaurs reluctant to adapt new technologies? Yes—my observations suggest this is true. Are they stuck and unchangeable? No. They can adapt and change, but only when they want to.

Until four years ago, I used a flip phone. I actually took pride in resisting the purchase of a smart phone because, “It’s just a phone, and I only need it to make calls.” We don’t need no steenkin’ iPhone!

Hullo?! Yes, yes we did. And today, I cannot comprehend functioning as efficiently and effectively without it.

What happened? I realized that I had completely missed the point of adapting to technology. The adaptation wasn’t to serve me. It was necessary to serve everyone else around me who needed to work with me. Using the technology made everyone else around me more effective and efficient. There were fewer miscommunications, fewer dropped balls, and more tasks completed in a day—by everyone.

Masters of the Universe

So consider this, fellow dinosaurs: if you are like me, you like nothing better than getting more things done in day (and/or having people running around doing those things with complete transparency as to what they are doing, so you can make sure they get done). Get it? That's the purpose of this new technology, and it can help you be a master of the universe! Well…that may be over doing it a bit, but you get the point.

The technology can’t impart wisdom—that is earned through experience. But it can leverage that wisdom by giving you the tools and the reach to direct, monitor, coach and decide in real time. That way, everyone wastes less of everything, gets more done, and most importantly, gets more of what they need from you: leadership.

Yes, it’s a brave new world—but there’s no school like the old school, either.

What Do Companies Want in Landscape Management Software?

We are changing the way you manage your business…  better service, better margins and increased personal productivity of everyone on your team.